A TIME OF RENEWAL: THE DAY OF WORLD CITIZENS
By René Wadlow

A moment to celebrate our sense of being a World Citizen is the midnight passage between March 20, now designated by the United Nations (UN) as the International Day of Happiness, and March 21 which is now a UN holiday marking the start of Nowroz, the New Year in Iran, Afghanistan and Central Asia. March 21 is also the start of the New Year for the worldwide faith of the Baha’i. 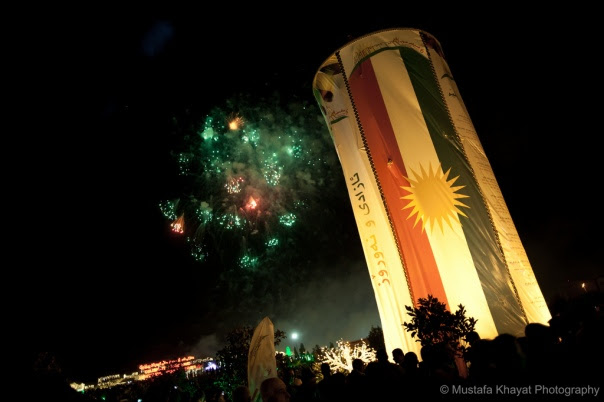 As the scholar of religion Mircea Eliade has pointed out, there are moments “out of time” when all is considered possible. The laws of the previous time are suspended and the new time has not yet started. This is a widely-shared belief, even if largely separated from any religious significance, as we see in the moment just before the start of one January when people chant the number of seconds prior to midnight: Ten, nine, eight… Happy New Year!

The midnight passage between March 20 and 21 is linked to the Spring Equinox, a time of equal balance between day and night. However, at midnight it is yet too early to see any signs of dawn. We know only by faith and hope that light will come. In the same way we know that we are at a crucial moment in world history when there is a passage of consciousness focused on the individual State to a consciousness focused on the unity of humanity. Not all persons are moving at the same speed to a universal consciousness. There are those who are still at an “America First” level, but there are an increasing number of people who realize that harmony and balance are the key to our ascent to the next higher level: Harmony between intellect and heart, mind and body, female and male, being and doing. We are moving toward the full development of each person in a cosmopolitan, humanist world society. 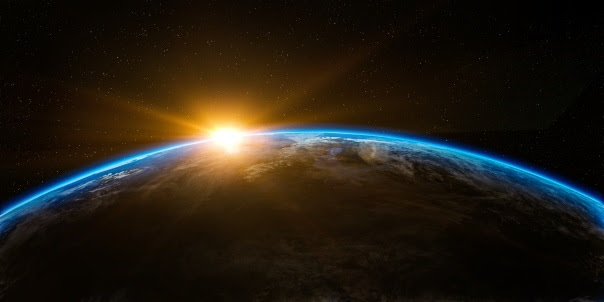 Today, after decades of conflict when the emphasis of State leaders, both in policy and practice, was upon competition, conflict and individual enrichment, World Citizens place an emphasis on harmony, cooperation, mutual respect and working for the welfare of the community with a love of Nature of which we are a part.

Earth is our Common Home. Let us protect it together.