OCTOBER 10: ABOLITION OF THE DEATH PENALTY
By René Wadlow

“I shall die, but that is all that I shall do for Death. I am not on his payroll. I will not tell him the whereabouts of my friends nor of my enemies either.”

October 10 is the International Day Against the Death Penalty, set by the United Nations (UN) General Assembly. Since the end of World War II, there has been a gradual abolition of the death penalty with the rather obvious recognition that death is not justice. In some countries, executions have been suspended in practice but laws allowing executions remain; in other cases, there has been a legal abolition.

The clear words of the American poet Kenneth Patchen (1911-1972) have been a credo for those of us who have opposed executions on moral grounds:

There are also those who oppose the death penalty on the practical grounds that it has little impact on the rate of killing in society.

October 10 can also be a day to oppose all organized killings. In addition to State-sponsored official executions, often carried out publicly or at least with official observers, a good number of countries have state-sponsored “death squads” — persons affiliated to the police or intelligence agencies who kill “in the dark of the night” — unofficially. These deaths avoid a trial which might attract attention or even a “not guilty” decision. A shot in the back of the head is faster. The number of “targeted killings” has grown. In many cases, the bodies of those killed are destroyed and so death is supposed but not proved. This is what the UN called “enforced or involuntary disappearances.” Attacks by drones are also a form of State-organized executions without trial or the possibility of appeal.

There is also a growth in non-governmental targeted killings. Attention has focused recently on the drug-trade-related death of Mexico’s “drug lords”. These groups of organized crime have many of the negative attributes of States. Their opponents are designated for killing and executed by those on the payroll of death. These groups are not limited to Mexico. In addition, there are a good number of countries where non-governmental militia groups exist and carry out executions. A most dangerous example is these days in the Philippines where both police and death squads are killing persons accused of selling (or even using) drugs. 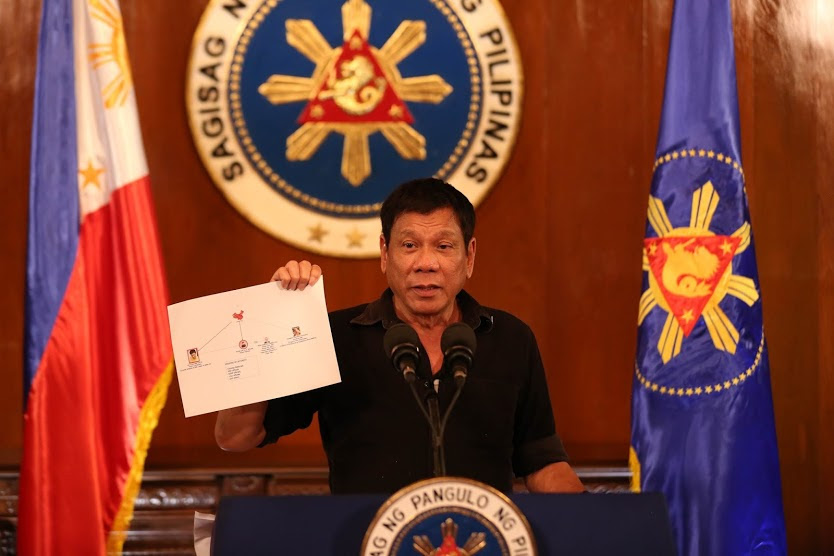 “Please feel free to call us, the police, or do it yourself if you have the gun, you have my support,” stated President Rodrigo Duterte of the Philippines recently, urging his fellow citizens to kill any drug dealer they may know of, without prior arrest or trial. “Shoot him and I’ll give you a medal.”

Thus our efforts against executions need to be addressed both to governments and to those State-like non-governmental armed groups. The abolition of executions and the corresponding valuation of human life are necessary steps to building a just society. As the late Robert Muller, former UN Assistant Secretary-General and a member of the Association of World Citizens wrote in his essay The Right Not to Kill “In every epoch of history there are a few exceptional human beings who are blessed with a correct vision of the place of the human person on earth. This vision is always basically the same:

“It recognizes the oneness and supremacy of the human family, irrespective of race,, sex, creed, nation or any other distinctive characteristics;

It recognizes each individual human being as a unique miracle of divine origin, a cosmos of his own, never to be repeated again in all eternity;

It rejects all violence as being contrary to the sanctity and the uniqueness of life, and advocates love, tolerance, truth, cooperation and reverence for life as the only civilized means of achieving a peaceful and happy society;

It preaches love and care for our beautiful and so diverse planet in the fathomless universe;

It sees each human life and society as part of an eternal stream of time and ever ascending evolution;

It recognizes that the ultimate mysteries of life, time and the universe will forever escape the human mind and therefore bends in awe and humility before these mysteries and God;

It advocates gratitude and joy for the privilege of being admitted to the banquet of life;

It preaches hope, faith, optimism and a deep commitment to the moral and ethical virtues of peace and justice distilled over eons of time as the foundations for further human ascent.” 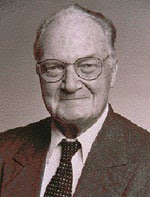 Muller went on to add “We must restore optimism and continue to sharpen our inborn instincts for life, for the positive, foe self-preservation, for survival and human fulfillment at ever higher levels of consciousness. We must conquer the duality, the negative, the suicidal. These all contain dangerous self-finding processes of destruction. We must turn instead to the mysterious self-generation powers of hope, creative thinking, love, life affirmation and faith.”

Thus, as we mark on October 10 our opposition to the death penalty, let us stress the dignity of all persons and the strength of the affirmation of life. The “marching orders” for those of us working for the abolition of executions remains the letter written by Bartolomeo Vanzetti on the eve of his death in 1927 to Judge Thayer who had condemned to death Nicola Sacco and Vanzetti, “If it had not been for these things, I might have live out my life talking at street corners to scorning men. I might have die, unmarked, unknown, a failure. Now we are not a failure. This is our career and our triumph. Never in our full life could we hope to do such work for tolerance, for justice, for man’s understanding of man as now we do by accident. Our words – our lives – our pains – nothing! The taking of our lives – lives of a good shoemaker and a poor fish peddler – all! That last moment belongs to us – that agony is our triumph.” 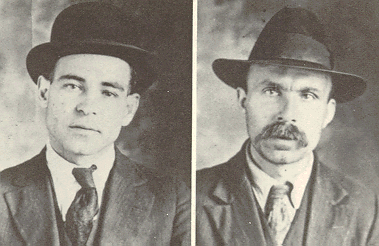 Joan Baez, “The Ballad of Sacco and Vanzetti (Here’s to You)”